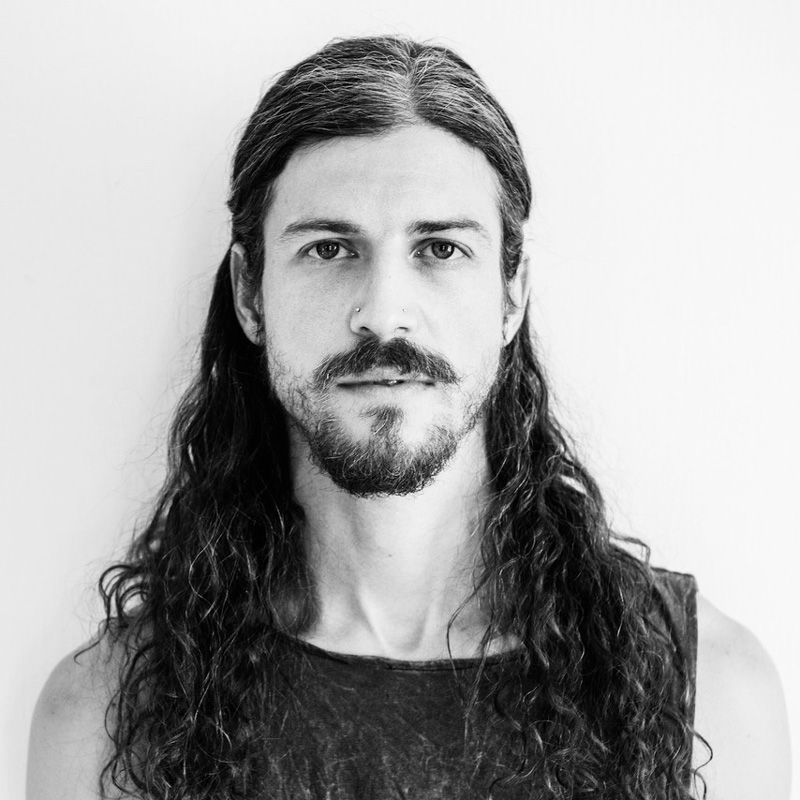 Balázs Busa was born in Kiskunhalas in 1988. Between 2007 and 2010, he was admitted to the Budapest Contemporary Dance College and High School, where he began his studies in contemporary dance. In 2010, he was admitted to the private school, P.A.R.T.S., in Brussels, where he continued and – after four years – completed his studies in contemporary dance, in 2014. During the four years, he also composed two solos, which were performed during his school years, (“SniFF SNIff and buBBle” in 2011 and “Erinyes” in 2012). Besides his studies, he also worked with Eleonore Valere Lachky (FR / BE) and participated in the play “Whirling”, which was presented at the Dansa Péi festival in Saint-Denis on the island of Réunion. In 2015, he was recruited and worked with the band Rosas. He played a part in the piece Work /Travail /Arbeid which he performed with Rosas in Brussels, London and Paris. In 2016, together with James O’Hara, they created a workshop and piece for WAAPA students in Australia (“The Roaring Silence of a Never Ending Story”) and in 2018, they produced the ‘Movement. The Manifesto ’ presented by the graduating class of NZSD. In 2018, he played a part in the piece “Rushes”, made by Malia Johnston (NZ) and presented in Wellington. In addition, he held workshops: LAB Summer Dance School in Slovakia in 2013, En-Knap Group Company in Slovenia, in 2015, SUB.LAB in Budapest, in 2016-2017, with James O’Hara in Australia, Canada and New Zealand in 2016. In 2017, he participated in the 2nd IntegrO Dance Beyond Program in Thailand. He spent 2 years at NZSD School as a contemporary dance teacher. In 2019 he worked with Zsuzsa Rózsavölgyi and Gyula Cserepes.