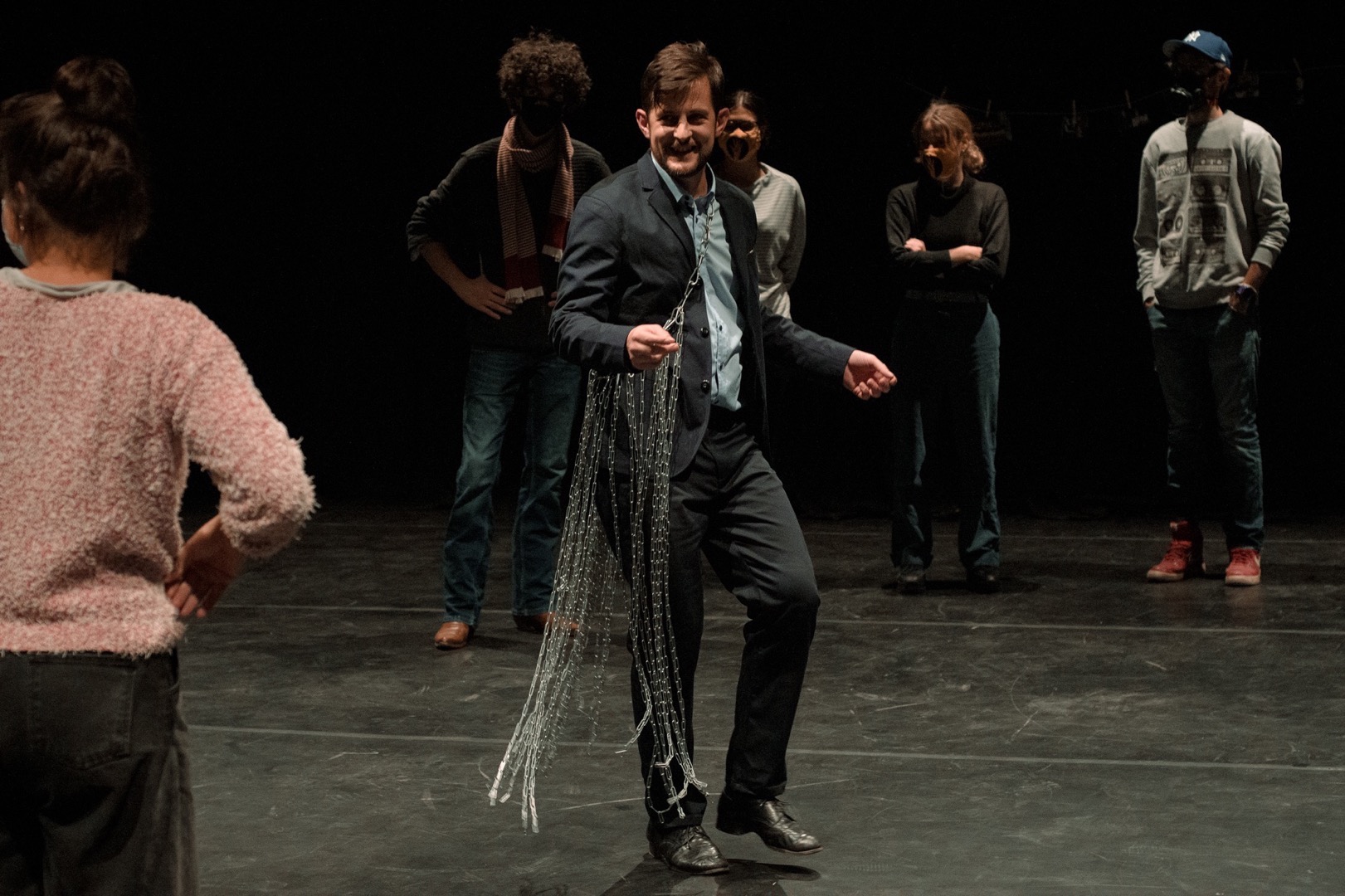 What would it be like to live in a world, in a community, where we are aware of our real emotions and we dare to undertake them? Where we don’t play roles and games. Where we don’t try to meet the expectations of others, but rather be ourselves. Where people are authentic. FRAGILE is a tragicomedy in one act about the fragility of the human soul and the process of becoming a man. In the focus point of the new performance of Gyula Cserepes – a theatre maker and performer, originating from Vojvodina, Serbia – is the question of authenticity. During the show, he tries to put himself in a situation where he reflects on his own feelings, sensations in the present tense, thereby increasingly getting rid of pretentiousness. Through this radical honesty he would like to show to the spectators what an open communication showing the fragility of the human soul could be like. The aim of the author is to create a theatrical situation, which could go beyond its own existence. In order to reach this, the idea of creating an interactive, community-theatre performance – by which he could set off the audience from the usual situation of being an observer in order to give them a chance to experience the relaxation through personal participation – has been hovering in front of his eyes. Through the performance, the spectators can get a taste of how to get into a deeper connection with themselves, their feelings and thoughts. By doing so, the performance actually breaks through the fourth wall that divides the audience and the stage. ► FRAGILE Trailer Lights: Ferenc Payer Production Leader: Balázs Erős Producer: Atelier 21220 Co-production partner: MU Színház Supporters: NKA, OFF Foundation, Summa Artium In partnership with Workshop Foundation.
“

„...he [Gyula] creates such a theatrical situation, which invites the audience to think and pulls the spectator out from the observer’s position. He says: not only me, but also pay attention to yourselves, to your feelings. We are able to experience and watch from a close proximity: mature, precise dance – where the elements of folk- and contemporary dance blend together –, insecurity and sincere manifestation.” 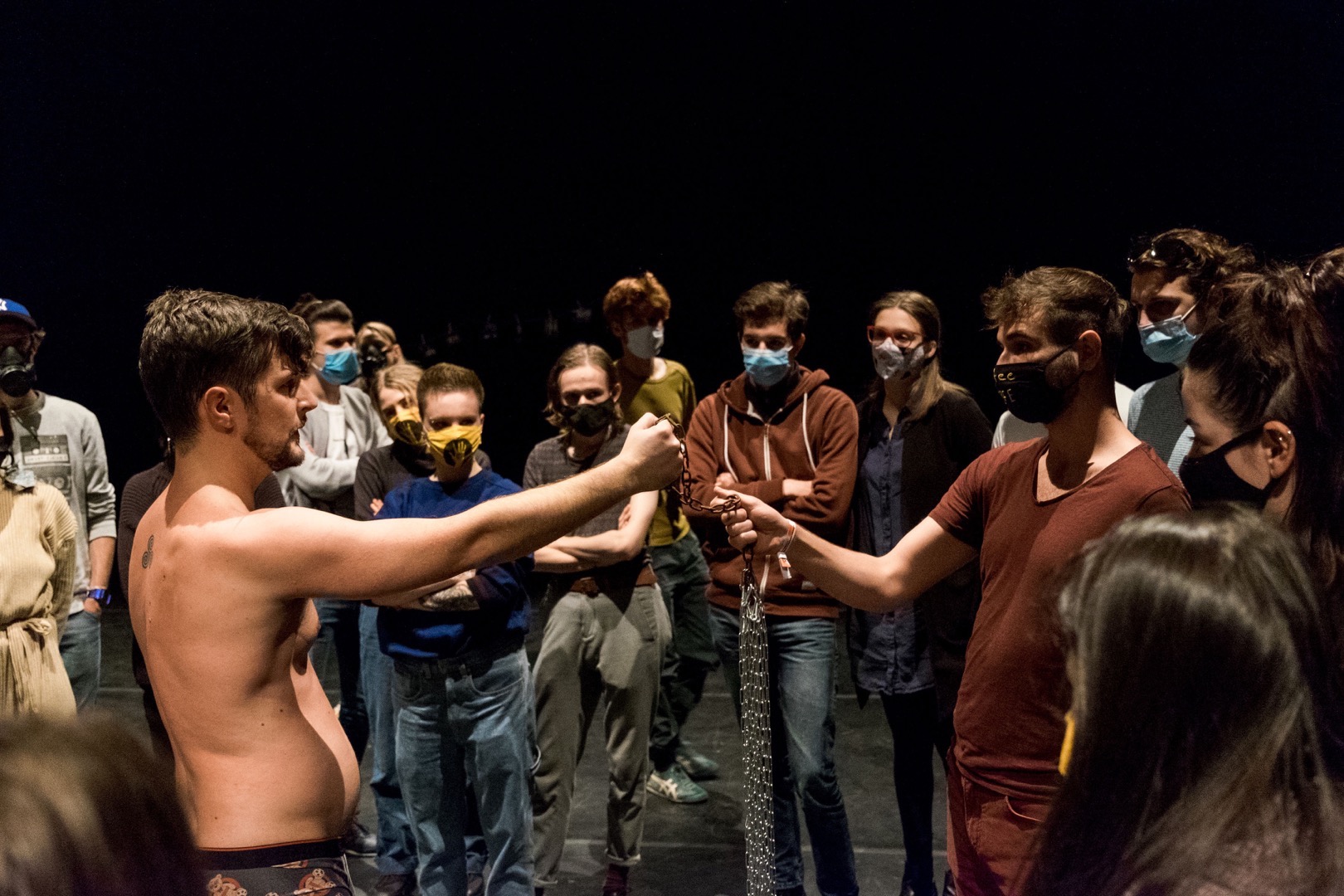 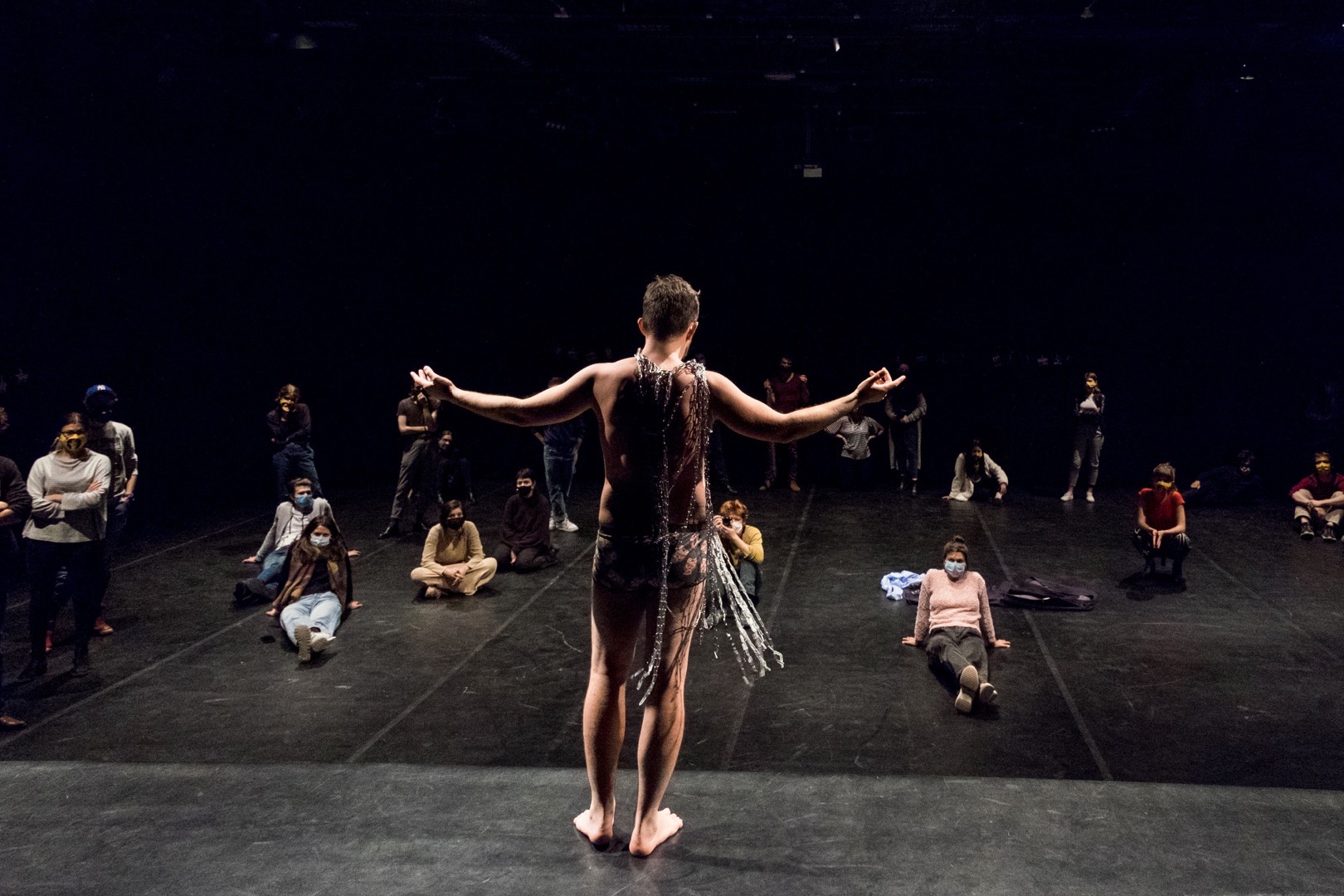 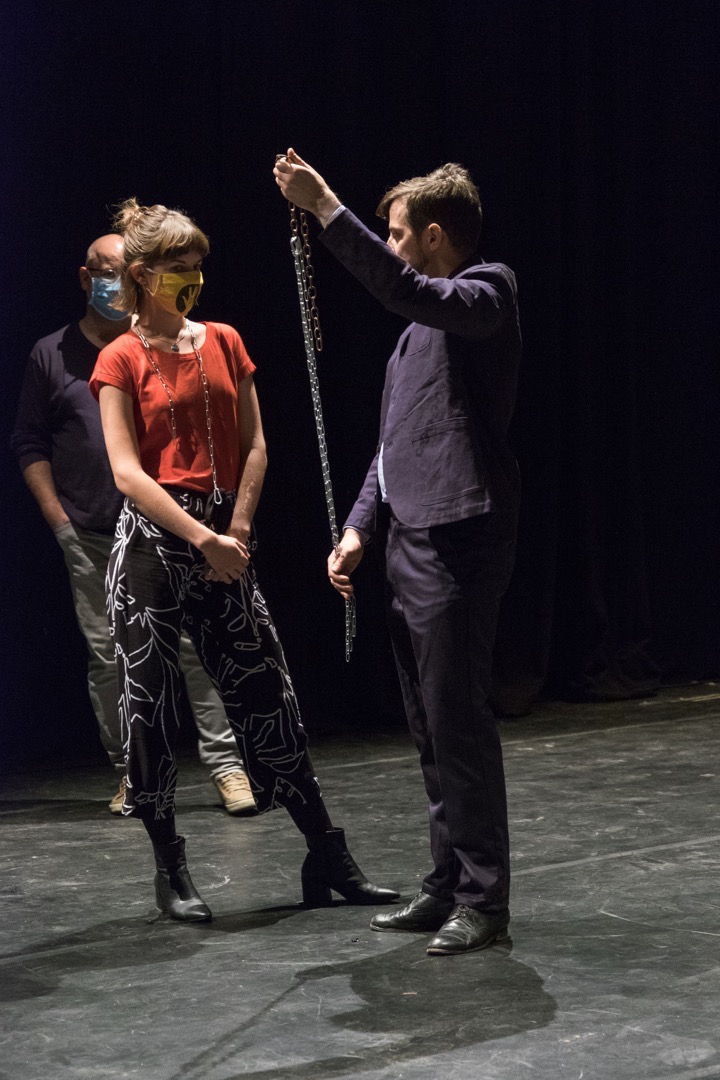 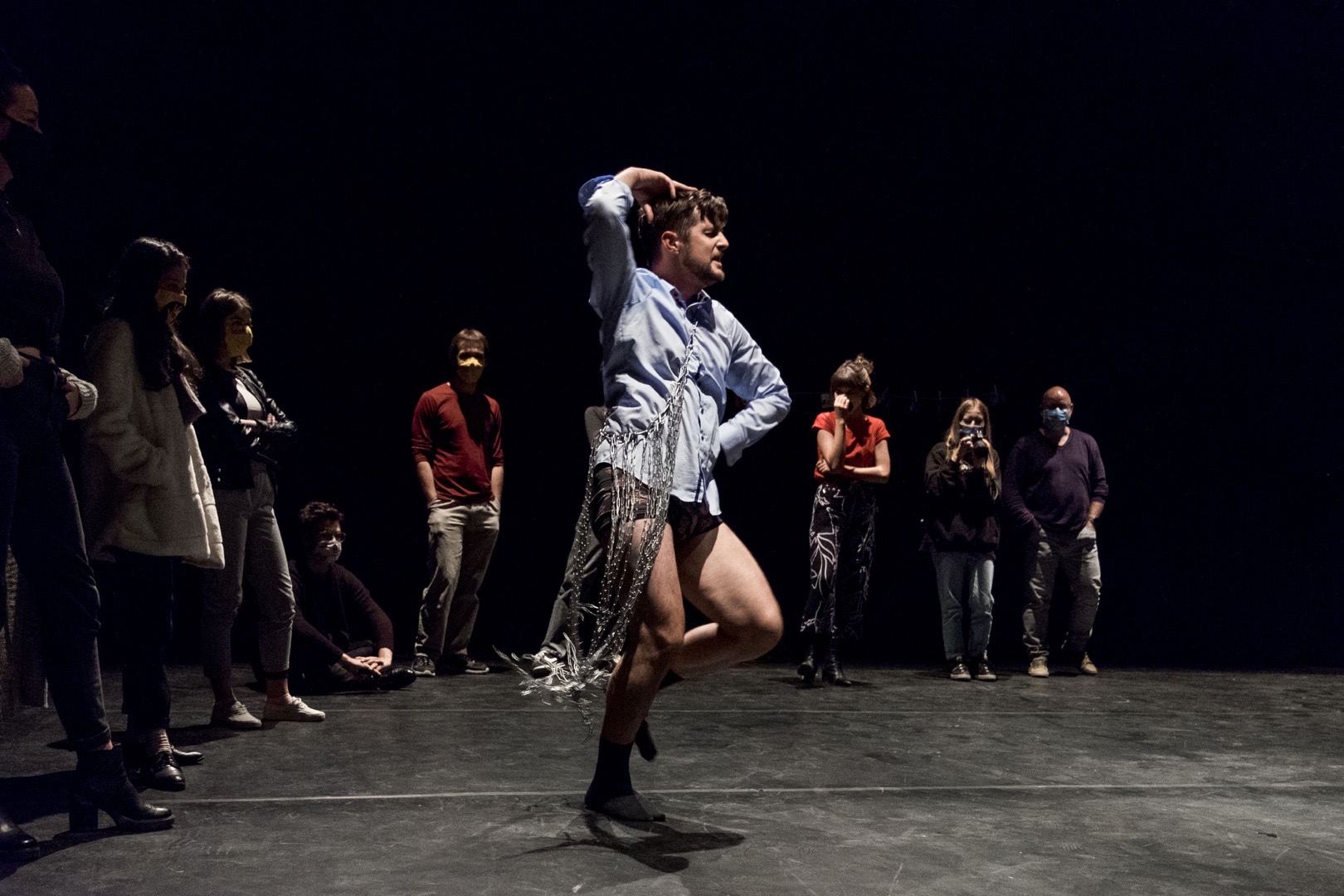 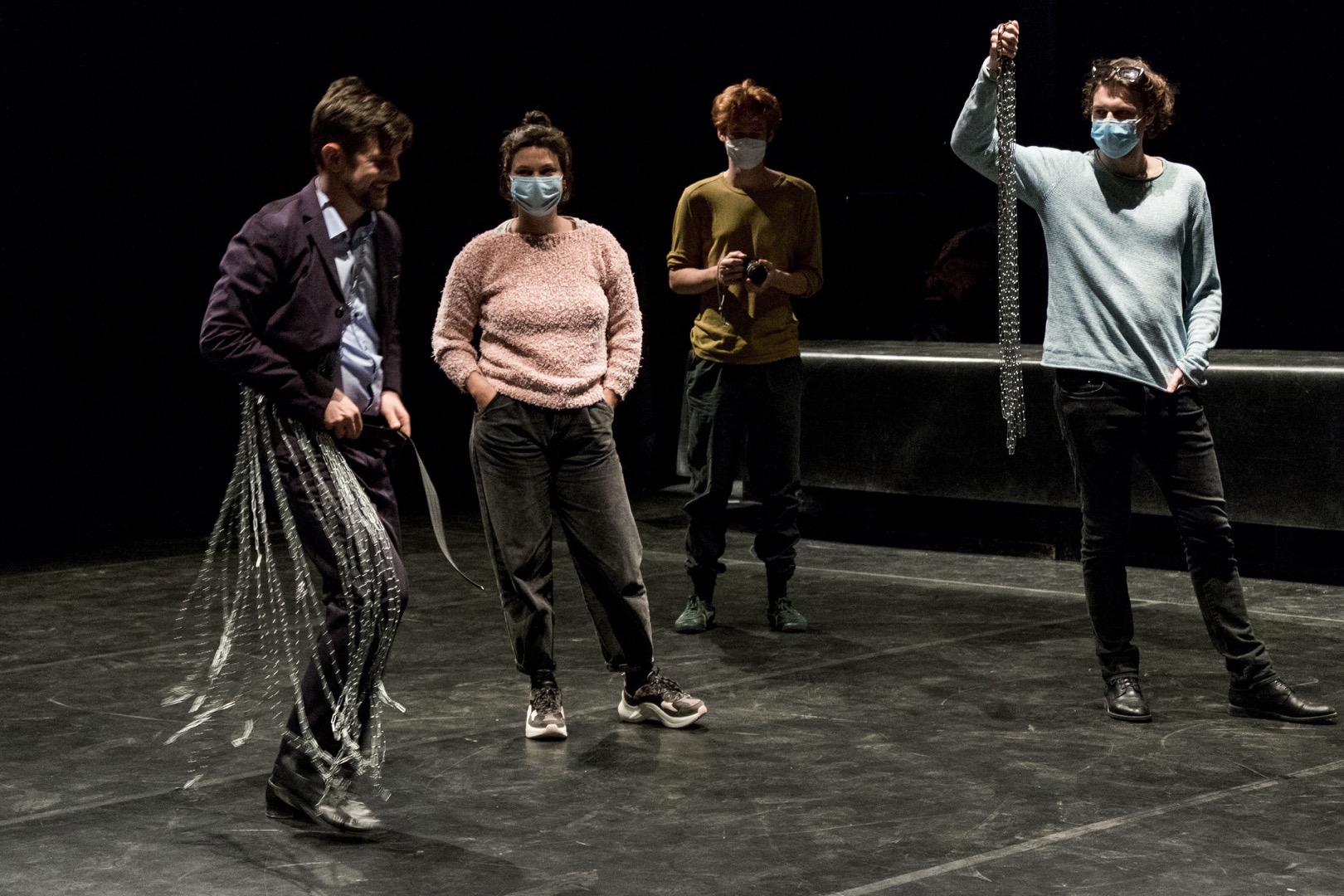 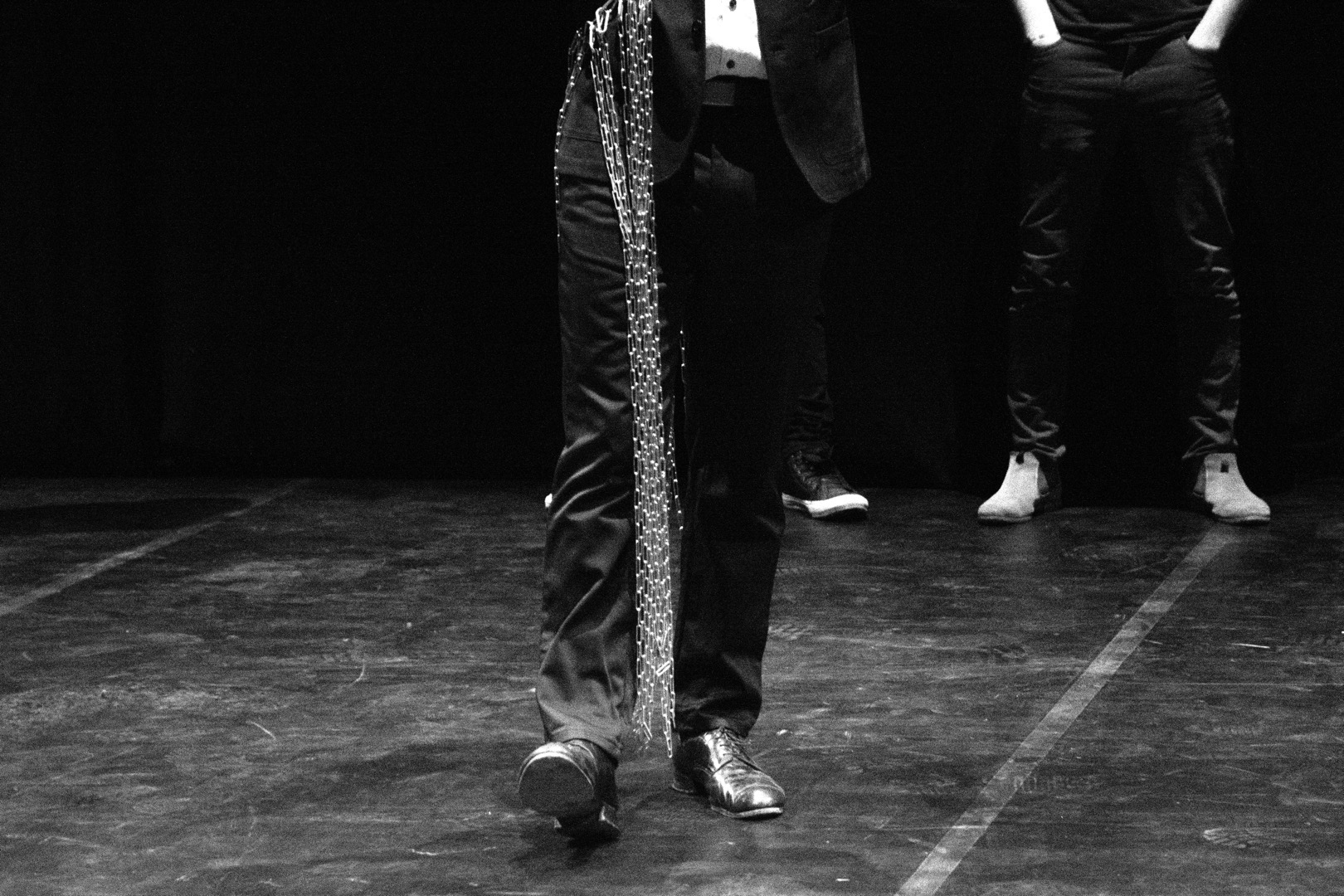 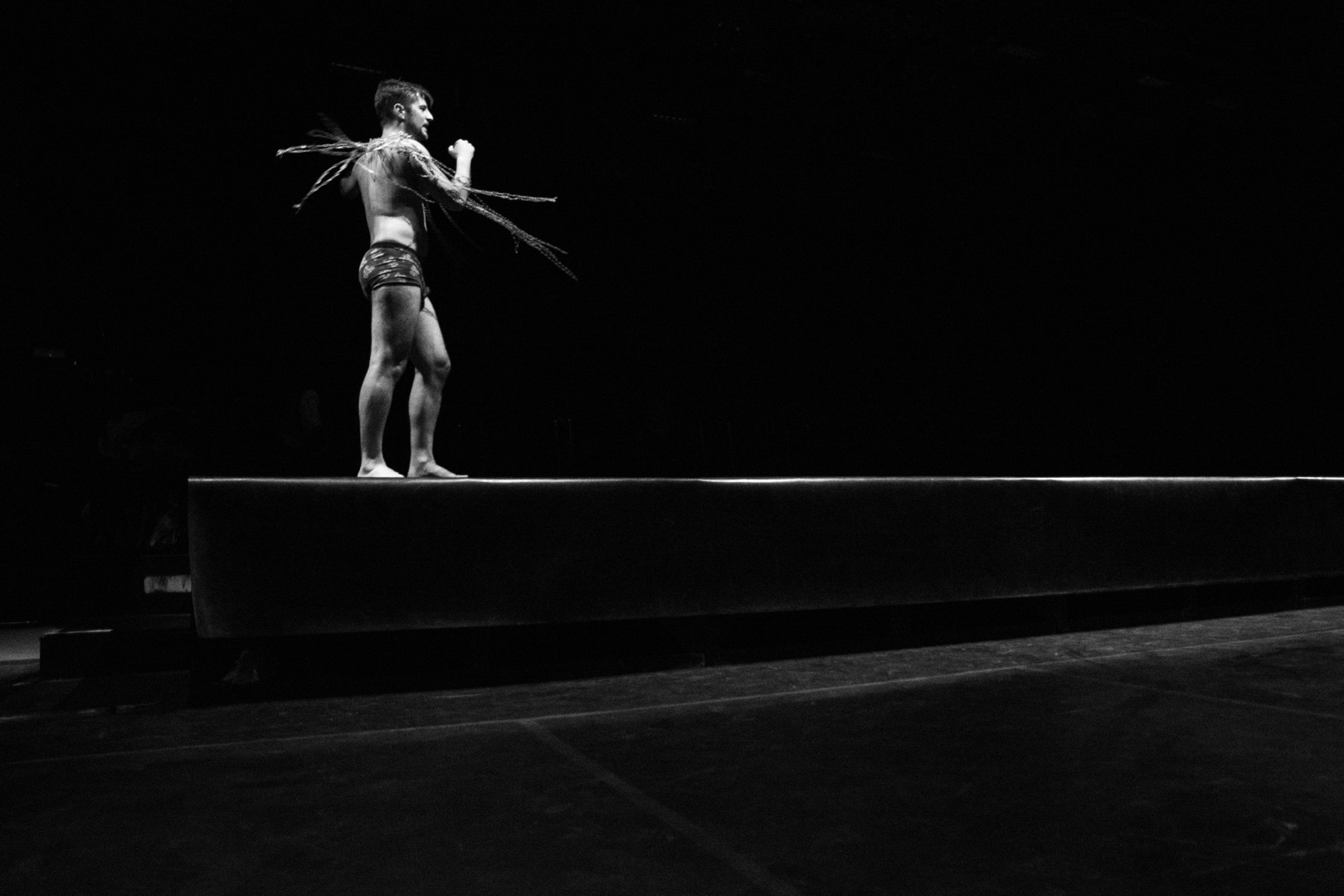 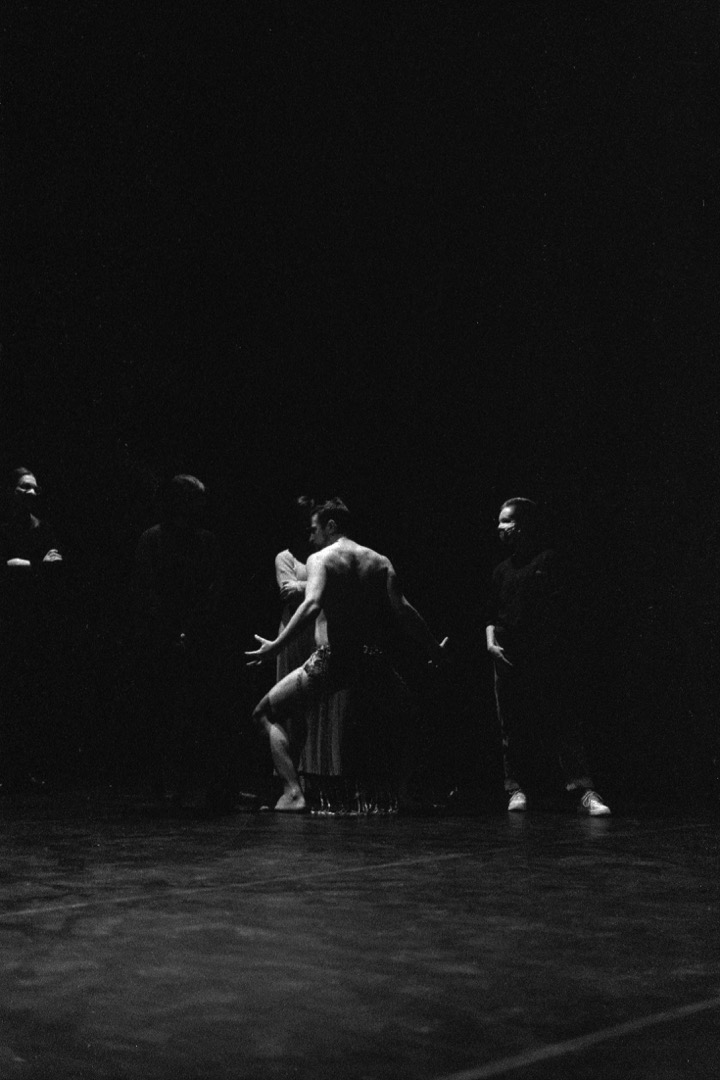 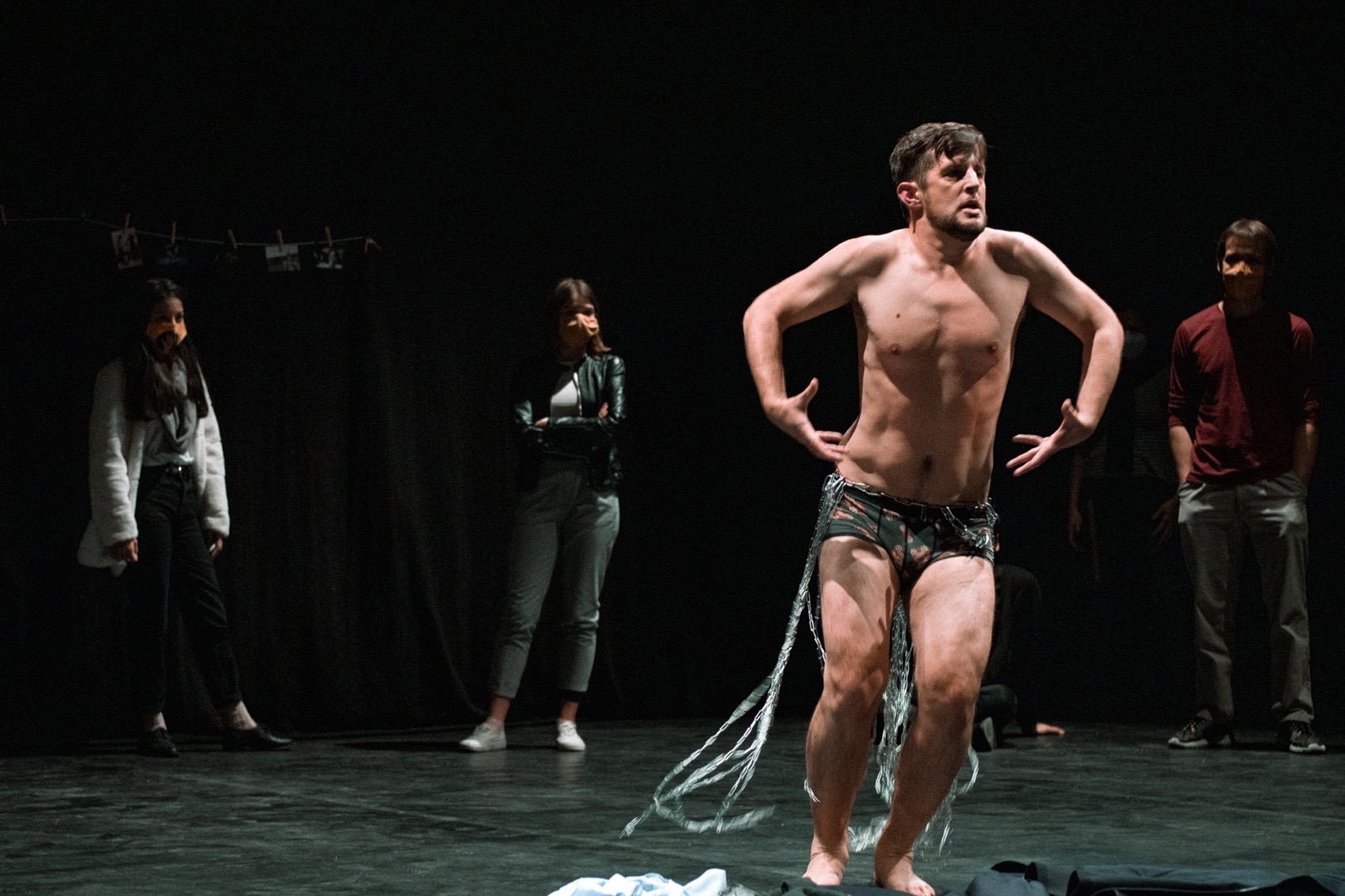 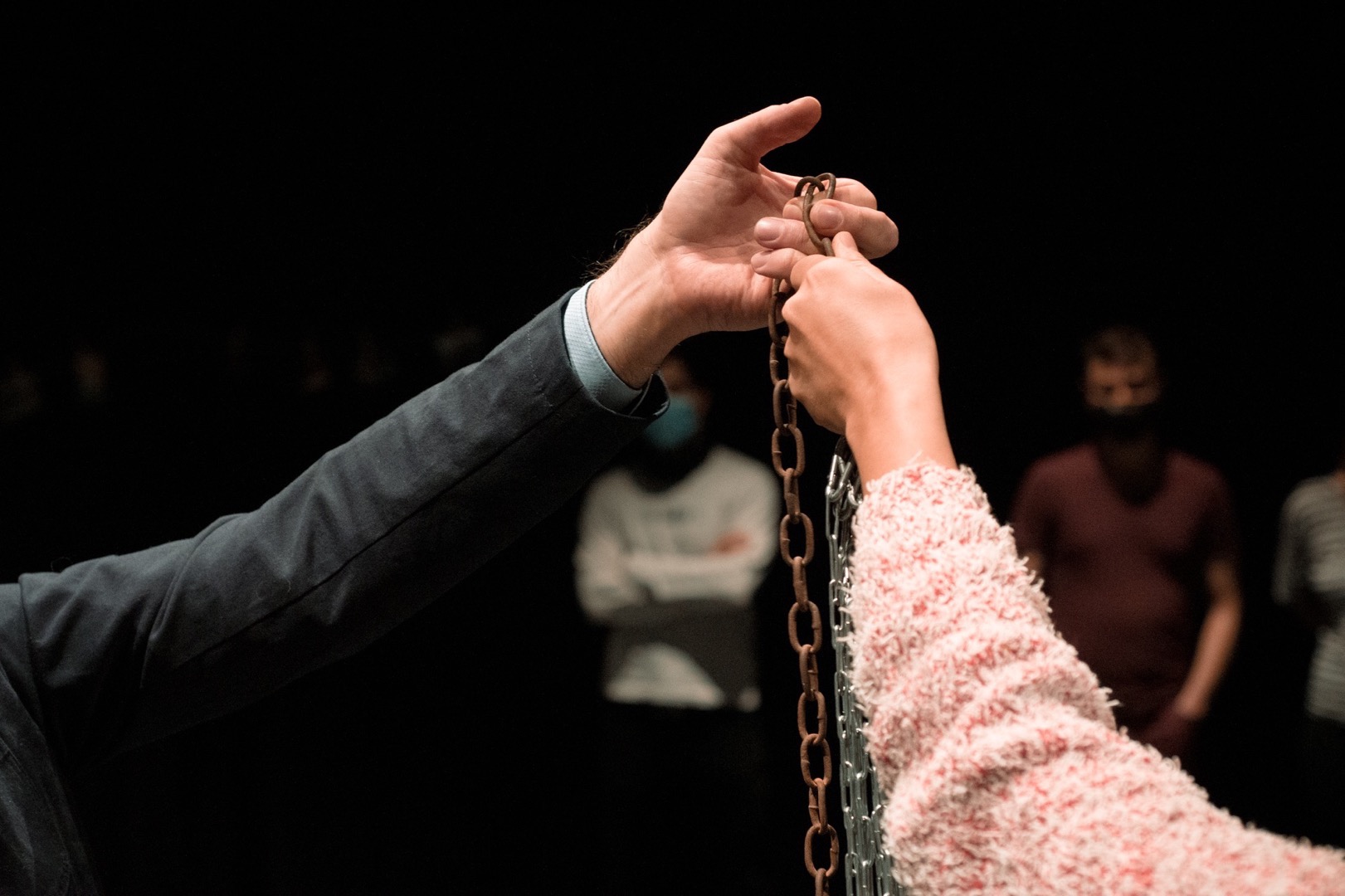 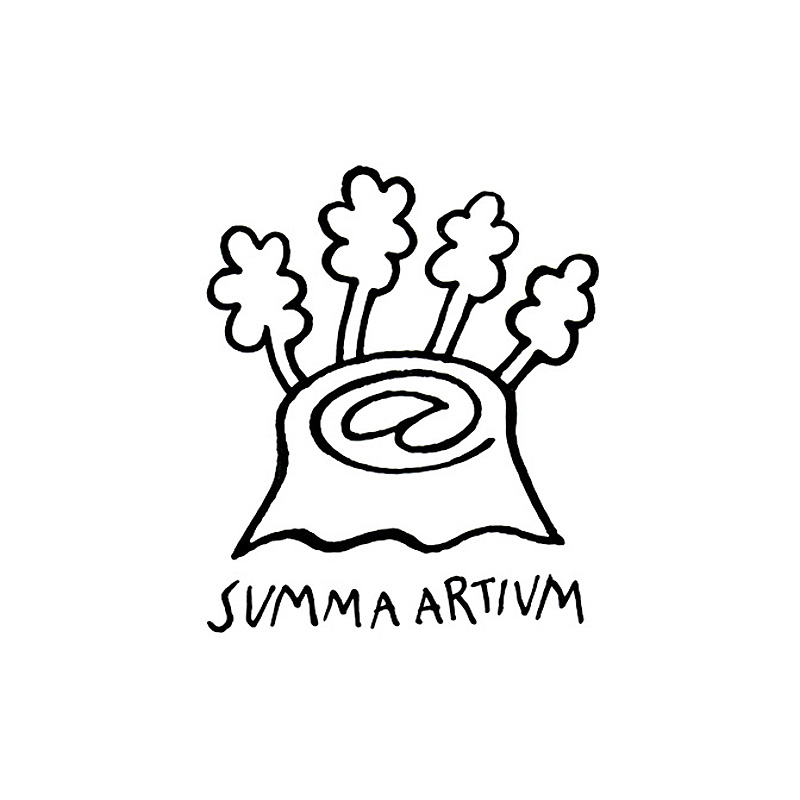