We at Atelier 21220 believe that dance is an essential human need.

By experimenting with the ways of staging dance, we bring unique and genuine dance performances to our audience, where the boundary between performer and spectator is being challenged.

We keep working on reconnecting the individual with the community through the power of dancing. Doing so we constantly reinvent what this form of performing arts could mean.

Atelier 21220 – with the intention of developing the contemporary performing arts – is constantly searching for innovative solutions in order to reflect on the question: what does it mean to be a performing artist in the „here and now”.

The very first steps in the field of arts for Gyula Cserepes were made in the sculpting workshop (atelier) of his grandfather, sculptor and painter, polymath, István Csasznyi. Both of them lived in the town of Bečej (postal code: 21220), Voivodina, an autonomous region of Yugoslavia.

It was this atelier where Gyula would see an idea – coming from the imagination of István – take shape through clay and plaster and obtain its final form in bronze before the audience would see it. It was there, where he had a chance to observe how the creation of his grandfather became an autonomous entity, gaining its own life, meaning and message.

Advancing on his path as an author, Gyula realized that it was this atelier that ignited him onto the journey of arts. Therefore, when he established his creative workshop of performing arts in the beginning of 2017, he named it Atelier 21220. 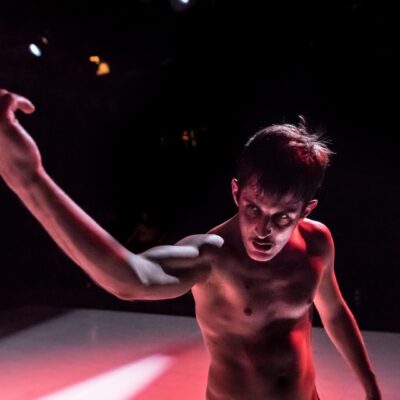 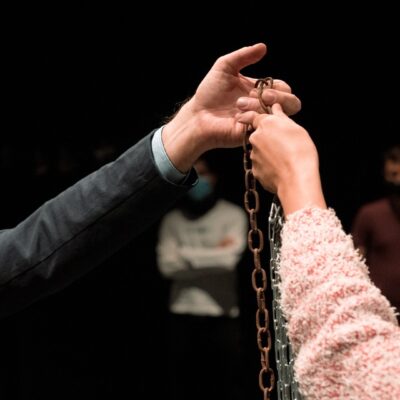 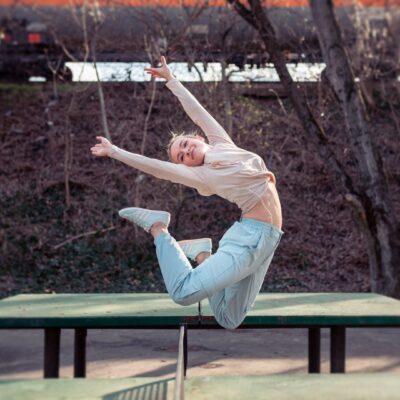 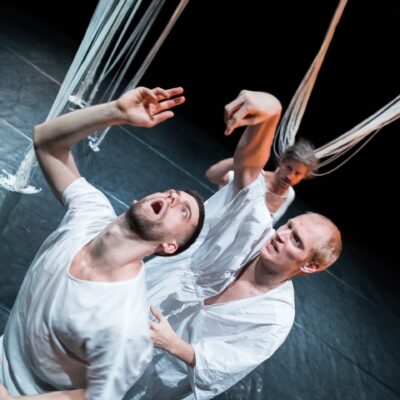 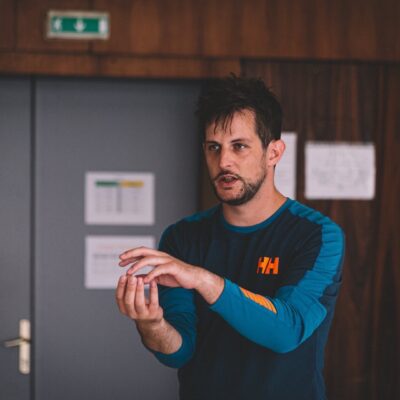 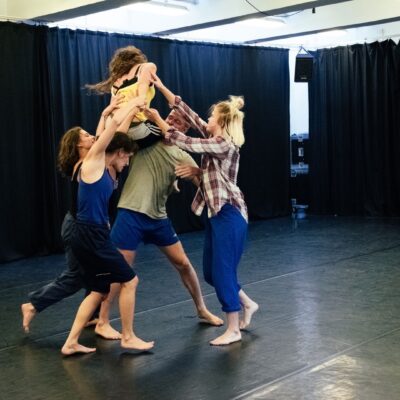 The people who make Atelier 21220 happen.