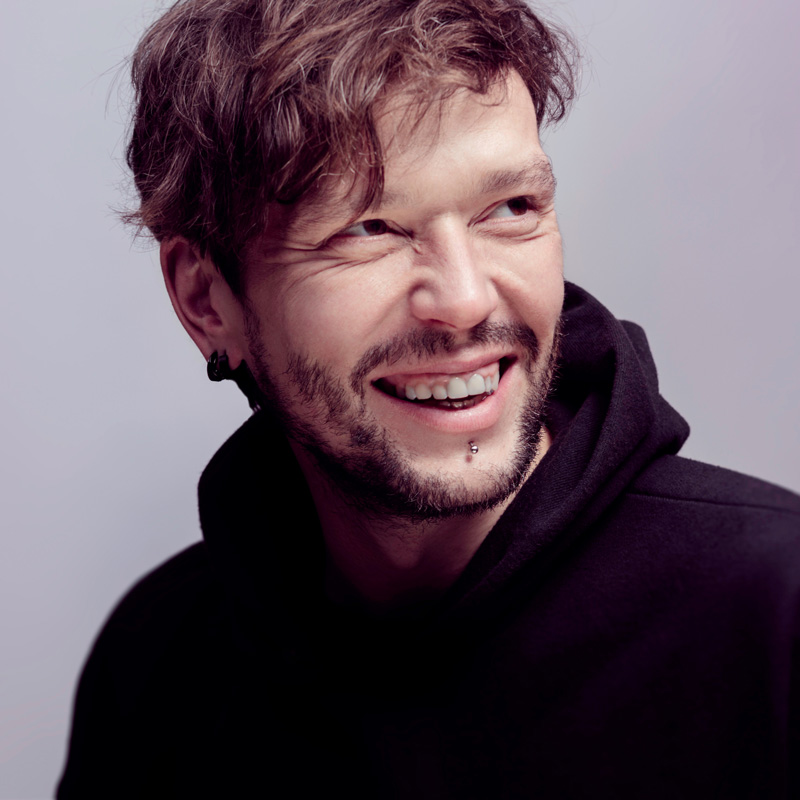 Originally born in the USSR, he is of Latvian origins. For more than ten years he has lived in Žilina (SK) where he became the technical director of the cultural centre: Stanica. He is a well-known light designer in the Czech Republic and Slovakia. Often collaborates with Sonia Ferienčikova and Peter Šavel.

Ints made the lighting for the last three productions of Atelier 21220, too. He is not simply setting up lights for a show, but he is one of the few light designers, who are able to sink into the creation process itself. The result: a ground-breaking approach to the lights and self-made light projectors. Ints is a bike enthusiast handyman, cat-owner and hockey fan.