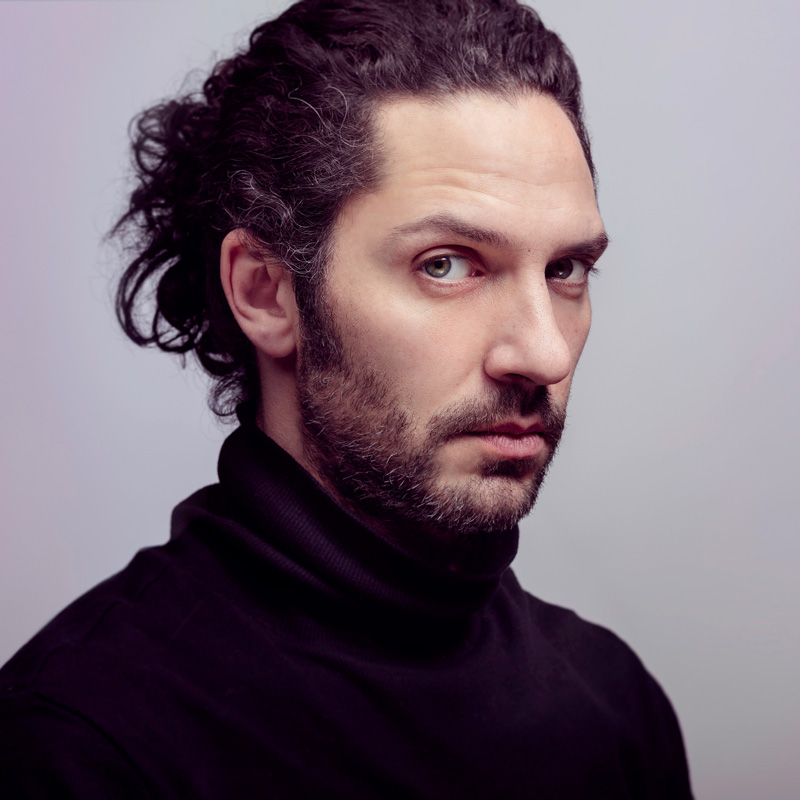 During his childhood he learned violin and guitar. In the late 90s, he began to experiment with sound, music and visual arts. In 2000, he joined Atelje 2050 Society as one of the initial members, where he was in charge of technical support, organization of music events, exhibitions and media workshops.

In 2003, he was selected at the Red Bull music academy where he attended a two-week training in musical arts in Cape Town. From 2003 to 2007, he also attended various seminars on marketing and media arts. From 2004 until 2006, he was involved as a mentor of workshops for the electronic music production and Dj-ing. In 2008, he joined the colective Center 21 (Hupa Brajdič).

His professional career led him to production of various projects, from organizing, arranging music for short films, theatre, fashion shows and fairytales, to acting. Lately he devotes most of his time to exploration of the human heart as an instrument of intimate artistic expression.