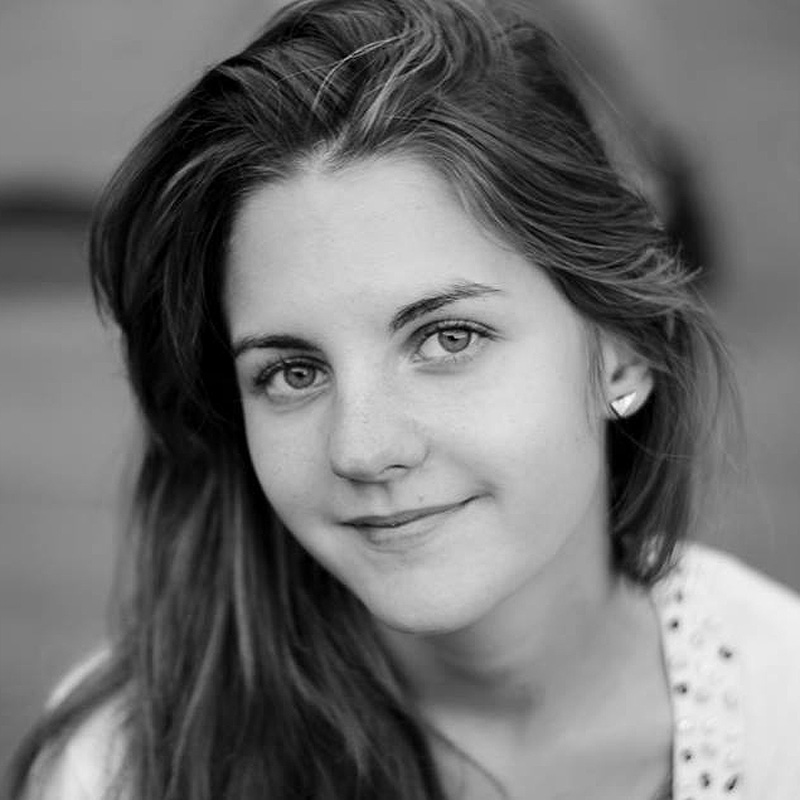 After graduating from the University of Pécs with a degree in Hungarian – Theatre History, Láni Melánia Kárpáti graduated from the Károli Gáspár University of the Reformed Church in Hungary in 2014 with a master’s degree in theatre studies. In 2016, she completed her Erasmus internship at the Art and Present Time Foundation in Warsaw, at organizing the XXIII Crossroads International Meeting of Live Arts Festival.

In 2017, as a career starter, she started working at the Műhely Alapítvány as an assistant, where she participated in the organization, coordination and conduct of domestic and international programs. After that, she joined the Éva Duda Company in 2019, where she worked as a production assistant, then as a production manager and office manager. She is currently a freelance cultural associate, production manager and assistant. In recent years, she has worked with artists and formations such as Gyula Cserepes, Tamara Zsófia Vadas, Levente Lukács, Réka Rácz, Atelier 21220 and Flying Bodies.